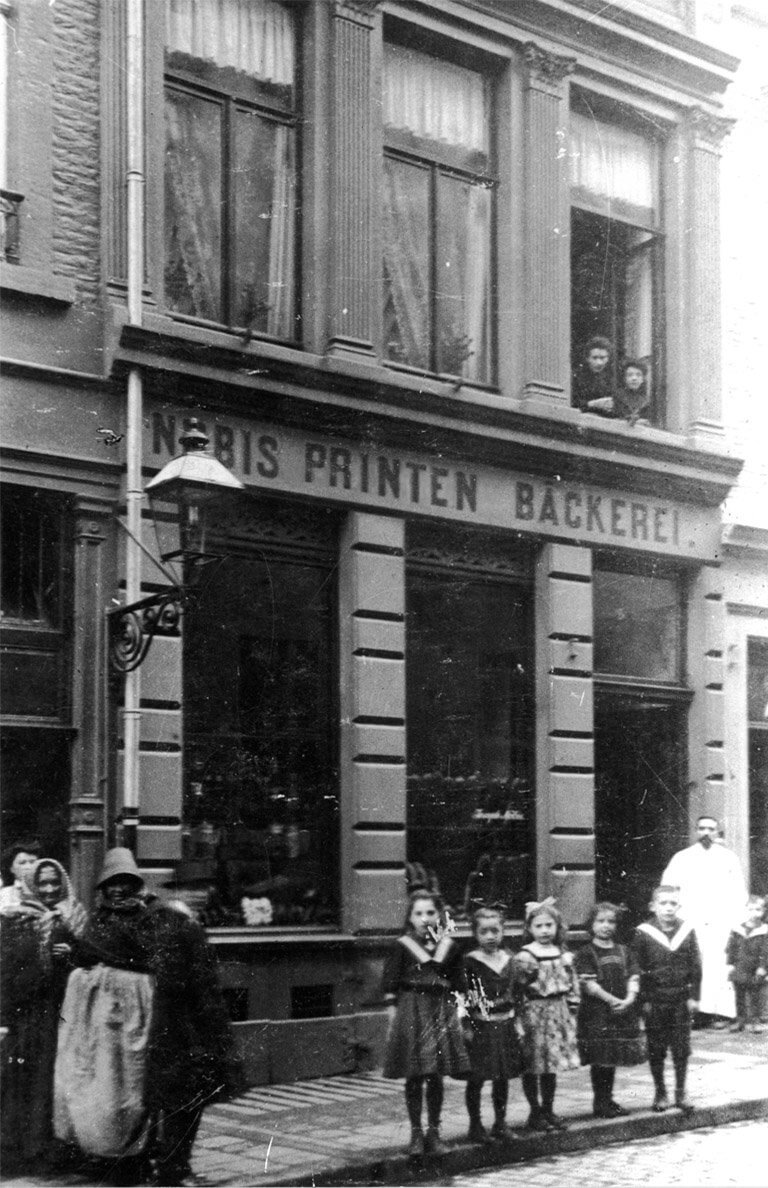 Nobis Printen was founded in 1858 by master baker Johannes Michael Nobis on Aachen’s Pontstraße. His son, master baker Josef Nobis, took over the bakery in 1895 and opened a second bakery on Sandkaulstraße in 1923, which was later again continued by one of his sons, master baker Franz Nobis. In 1932, another son of Josef Nobis, master baker Heinz Nobis, opened a bakery with his wife Netty on what was then Kaiserallee, now Oppenhoffallee. This bakery is now Nobis Printen’s oldest existing store.

Josef Nobis Jr. took over the bakery on Pontstraße from his father In 1938 and ran it until 2002. Only from 1939 to 1945, during the Second World War, was the bakery once again run by his father Josef Nobis. Josef Nobis Jr. completed his master examination in 1947. The existing bakeries on Hotmanspief, Krämerstraße and Wirichsbongardstraße were opened in the 1950s. Since Nobis has always placed particular emphasis on the production of high-quality Prints, the bakery has been carrying “Printen” In its name since that time. Master baker Michael Johannes Nobis, the son of Josef Nobis Jr., joined the bakery’s management in 1993. In 1994, the new building of the bakery was moved into the current location on Charlottenburg Avenue.

The bakery grew steadily in the 1990s. In 2005, the bakery was expanded on a large scale. Today, 40 bakeries and Cafés in The Aachen area are part of the company. Every day, numerous varieties of fresh rolls and breads, savoury snacks, sweet fine baked goods and crispy Prints are baked. Owner Michael Nobis attaches great importance to freshness, diversity and quality. He now runs the modern, artisanal bakery in its fourth generation. In 2008, Nobis Printen celebrated its 150th anniversary. In 2017, a new office was moved to the bakery premises. 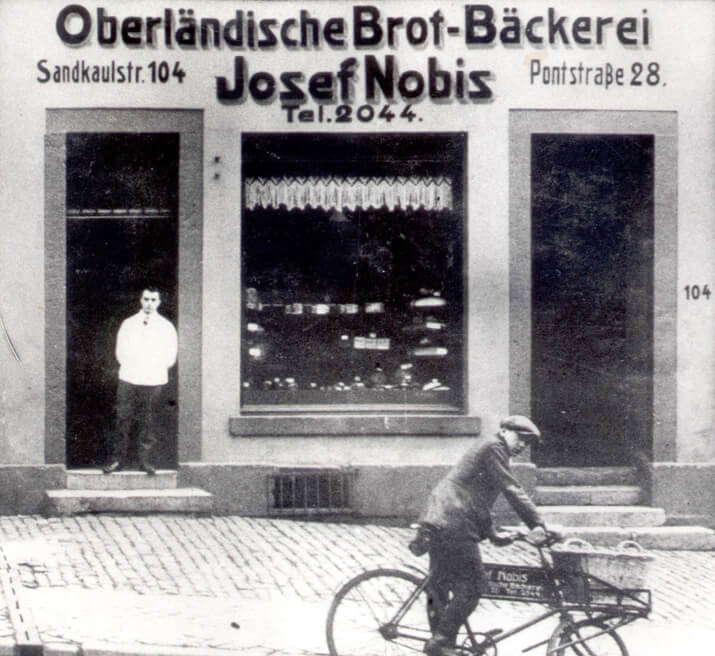 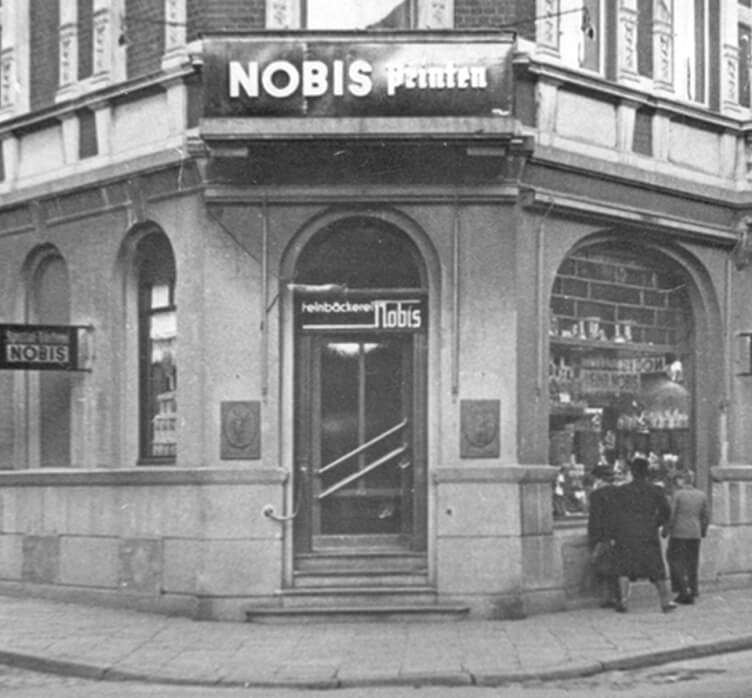 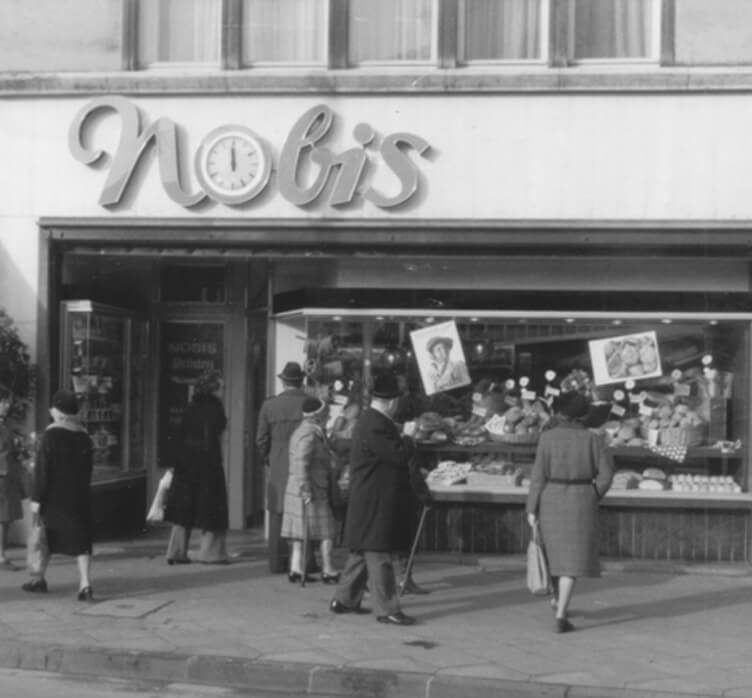